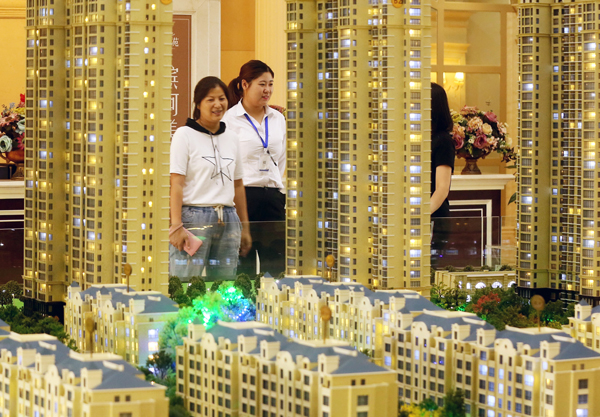 From January to July, major building materials all posted a rise in their output. The output of cement and flat glass registered a year-on-year growth of 7.2 percent and 7 percent, respectively, according to the National Development and Reform Commission.

The output of cement increased by 7.5 percent year-on-year in July, while flat glass rose 5.5 percent.

The data came as the property sector, a major consumer of cement and flat glass, saw growing investment in the first seven months.