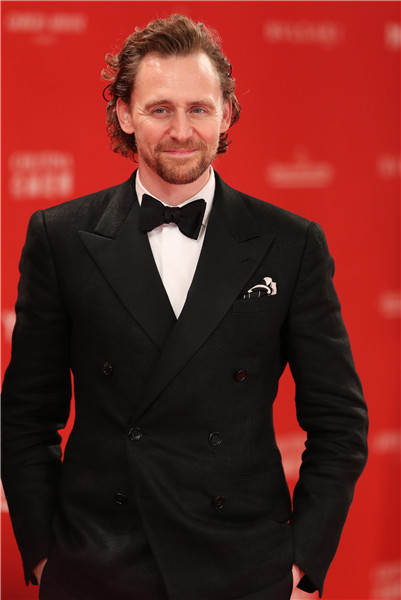 The 22nd Shanghai International Film Festival concluded with a star-studded ceremony at the Shanghai Grand Theatre. As one of the largest celebrations of the film industry in Asia, the event was held from June 15 to 24, during which 522 movies were screened in 47 local cinemas.

The festival witnessed new and enhanced exchanges and connections between the Chinese film sector and those in countries involved in the Belt and Road Initiative.

Key areas of cooperation include auto sales and leasing, services, finance, fleet operation and car-sharing, and co-development of vehicles and industry standards.

The film Inhale-Exhale, a coproduction of Georgia, Russia and Sweden, won the Grand Jury Prize, with its leading actress Salome Demuria taking the best actress award.